Syringes found washed up on beach

An Arcata man found at least 20 syringes washed up on a Samoa Beach, and public health officials have decided to comb the area to find out if there are more.

On Sunday, Lonnie Gadberry spotted a syringe on the beach accessed by the parking lot under the heavy electrical lines in Samoa. Then he noticed another, and another.

Gadberry and his nephew found an empty beer can and began collecting the syringes. But after picking up nine or 10, Gadberry decided he should inform authorities.441-0504 or Gadberry said he contacted the Humboldt County Sheriff's Office, who referred him to the U.S. Bureau of Land Management, who referred him to California State Parks. Finally, he was told to contact the Humboldt County Health and Human Services Department Environmental Health Division.

A health department worker came out and found another two syringes, which, in addition to others Gadberry had found, brought the total to 22.

Gadberry was concerned about the potential health hazards of having potential medical waste washing up on a popular beach. Gadberry said he wants people to be aware that there may be more syringes that have washed up or will in the future.

But environmental Health Department Director Brian Cox said the syringes appear to be unused -- some in original packaging -- and may have been lost from a boat or container ship at sea.

”We're just going to continue to sweep it daily,” Cox said of the beach.

John Driscoll can be reached at jdriscoll@times-standard.com. 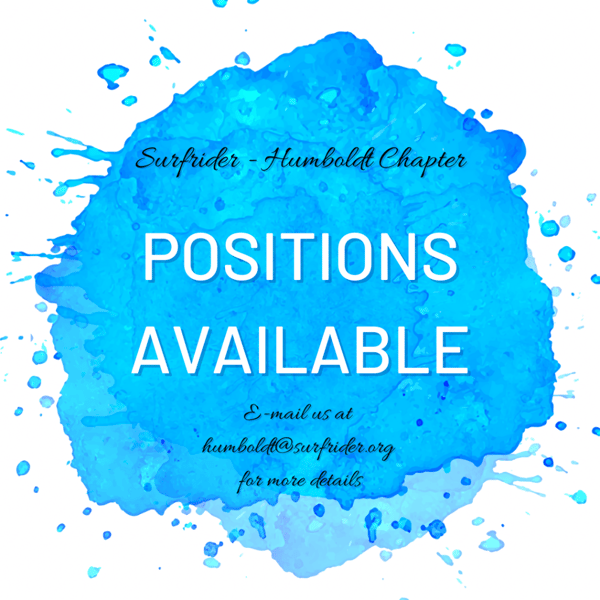 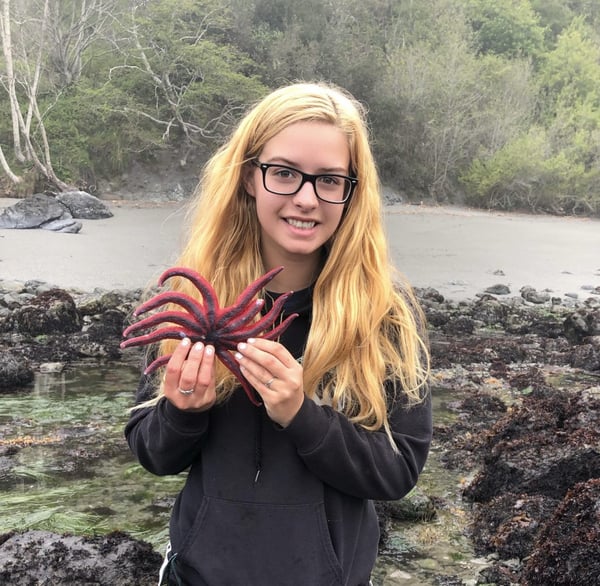